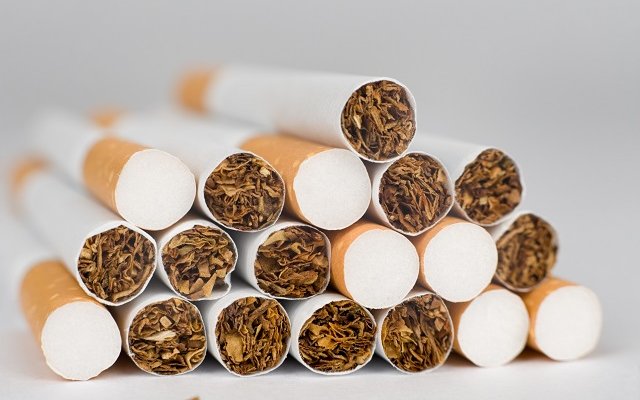 In a decision rendered by the Intellectual Property Office of Singapore (IPOS), it was held that CTBAT International Co. Limited had failed in its opposition against N.V. Sumatra Tobacco Trading Company, although they have been successful in revoking the mark in Japan and South Korea.

(A) Who are the parties involved in this case?

The Opponent is a joint venture between BAT and the China National Tobacco Corporation (“CNTC”) incorporated in Hong Kong in 2012. Both BAT and CNTC are major providers of tobacco products globally. BAT is the world’s second largest independent cigarette manufacturer and the most internationally recognised tobacco company since its engagement in the tobacco industry in 1902 whilst CNTC is a Chinese state-owned manufacturer and distributor of tobacco products and it accounts for approximately 98% share of the Chinese tobacco market. CNTC is also the world’s single largest tobacco manufacturer.

The Opponent has registered its “Shuang Xi” trade marks in Singapore whilst it has also applied to register several trademarks which are comprised of the element “XiXi” with “Xi” meaning “Happiness” and the combination of two “Xi” was one to be read as “Shuang Xi” (translated to mean “Double Happiness”) but these applications are now withdrawn.

The Applicant is a company organised and existing under the laws of Indonesia and it was established in Indonesia in 1952. One of the Applicant’s main businesses involves the manufacturing, marketing and sale of cigarettes and tobacco related products. Prior to the application for registration of its “XiXiXi” trade mark (“Subject Mark”), the Applicant had registered an earlier mark (“Old Tri-Happiness Mark”) in Singapore. The Old Tri-Happiness Mark was however not used in Singapore. In the present time, the Applicant holds the registration of its “XiXiXi” trade mark in several jurisdictions.

(B) What actually happened?

In the present case, the Opponent pleaded case of bad faith under the following heads:

(C) What are the issue(s) in dispute?

(a) Whether the Opponent can succeed on the ground of opposition under Section 7(6) of the Act, that the Subject Mark was made in bad faith by the Applicant.

The Registrar found that the Opponent fails on its sole ground of opposition (that the Subject Mark was made in bad faith) and the Applicant’s Subject Mark will therefore proceed to registration.

(i) once bad faith is established, the application for registration of a mark must be refused even though the mark would not cause any confusion;

(ii) the legal burden of proof needed to substantiate an action on the ground of bad faith lies on the party bringing the application of invalidation;

(iii) bad faith embraces not only actual dishonesty but also dealings which would be considered as commercially unacceptable by reasonable and experienced persons in a particular trade, even if no breach of any duty or obligation is found in such dealings;

(v) the ground of bad faith is a serious claim and must be supported with sufficient evidence.

The Registrar found, as according to the Opponent’s pleaded heads, that:

Even if the Registrar was to consider the Opponent’s allegations, the Registrar noted that the Opponent did not produce sufficient evidence to show that the nine other proprietors have objected or are objecting to the registered marks.

Whilst the Opponent contends that the Applicant did not discharge its duty to investigate into the bona fides of the Subject Mark before seeking registration, the Registrar was unable to agree with the Opponent and rejected the Opponent’s claim as follows:

Despite the Opponent’s allegations that bad faith exists since the Applicant must have known of third-party registrations and use in Singapore of similar marks and nevertheless proceeded with registration, the Registrar emphasised that knowledge of a trade mark belonging to a third party is not sufficient in and of itself to constitute bad faith.

Based on the findings above, the Registrar found that the ground of opposition under Section 7(6) would therefore fail.

It was demonstrated that the threshold to succeeding a claim of bad faith is a high one as there is generally no duty imposed on an applicant to conduct trade mark searches prior to its registration and the absence of such searches would not render the registration to be in bad faith. Furthermore, whilst an applicant may have a track record of applying marks in bad faith, it does not naturally follow that the threshold for bad faith would be easily met as each case were to be considered on its own and such track record would not be the primary consideration.